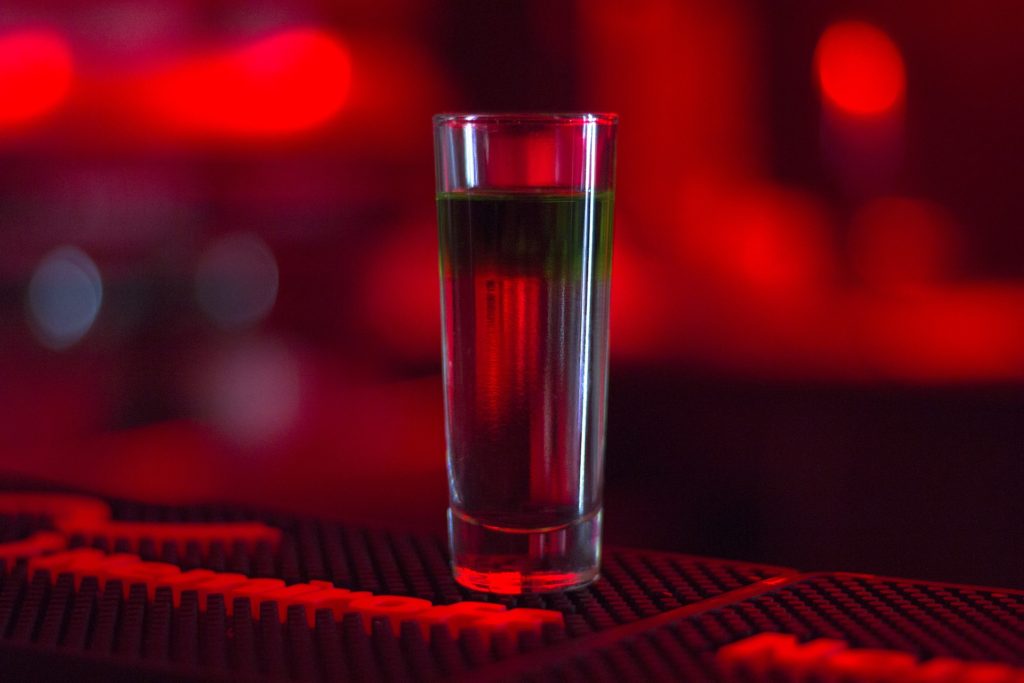 DUI defense may have gotten a bit easier―at least that’s what some California DUI defense attorneys are saying. According to KPIX 5, criminal defense attorneys have begun challenging the science behind blood alcohol results, and have actually made some headway with juries by creating reasonable doubt. Basically, DUI defense attorneys want county labs that test blood alcohol levels to be certified under international standard, which most are not at this time, leaving the door open for reasonable doubt when a DUI case is based on a BAC reading. To battle this relatively new challenge, many California forensic labs plan to gain international certification by the end of 2013.

DUI Can Be Charged as a Misdemeanor or Felony

If you are arrested for a DUI, either on misdemeanor charges or felony charges, it is wise to seek immediate counsel from a Los Angeles DUI defense attorney. In addition, you should remember that you do have rights. Some of those rights that law enforcement often conveniently ignore include the following.

Never forget that the goal of law enforcement is to get a conviction. Police, while necessary for our protection and safety, are still mandated to vigorously pursue any evidence that could possibly lead to a conviction after a DUI arrest. Your best bet for battling that conviction is to promptly seek legal representation from an experienced Los Angeles DUI defense attorney.