Hire the Best DUI Lawyer You Can to Fight Your DUI 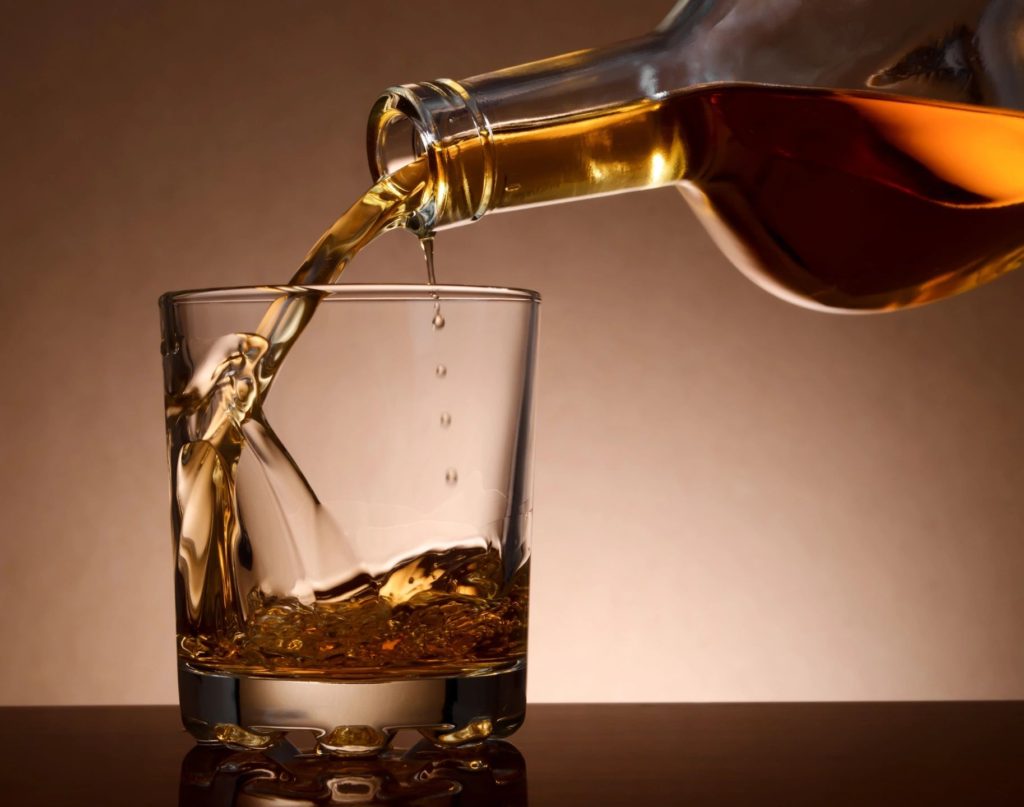 Hire the Best DUI Lawyer You Can to Fight Your DUI

Being arrested for DUI in Los Angeles can have grave repercussions. Just having a DUI conviction on your record may result in strained family ties, employment woes, housing opportunity restrictions, and an increase in your insurance premiums. Consequently, when facing a possible DUI conviction in Los Angeles, it is imperative that you hire the best DUI lawyer in Los Angeles you can find to represent you-one highly familiar with the potential defenses to a DUI charge.

A solid DUI defense is your best bet for having a DUI charge dropped. Consequently, it is important to take notes immediately after a DUI arrest so you”ll have concrete facts for your Los Angeles DUI criminal defense attorney to examine and work out a proper defense for you. In any type of arrest, it is important to record as much as possible about the events leading up to your arrest as well as how the police handled you so as to formulate a workable defense for trial.

A seasoned Criminal Defense Attorney Los Angeles, CA, R.J. Manuelian regularly writes about various topics concerning criminal defense. He appears on local newscasts, lectures at local colleges, and has authored legal articles, all geared toward educating the public about criminal law and the ramifications of being arrested in California for a crime. An advocate for a proper defense for every defendant, R.J. believes that everyone is entitled to a strong legal defense, regardless of the charges or evidence against him or her.