Penalties for Drug Charges in California 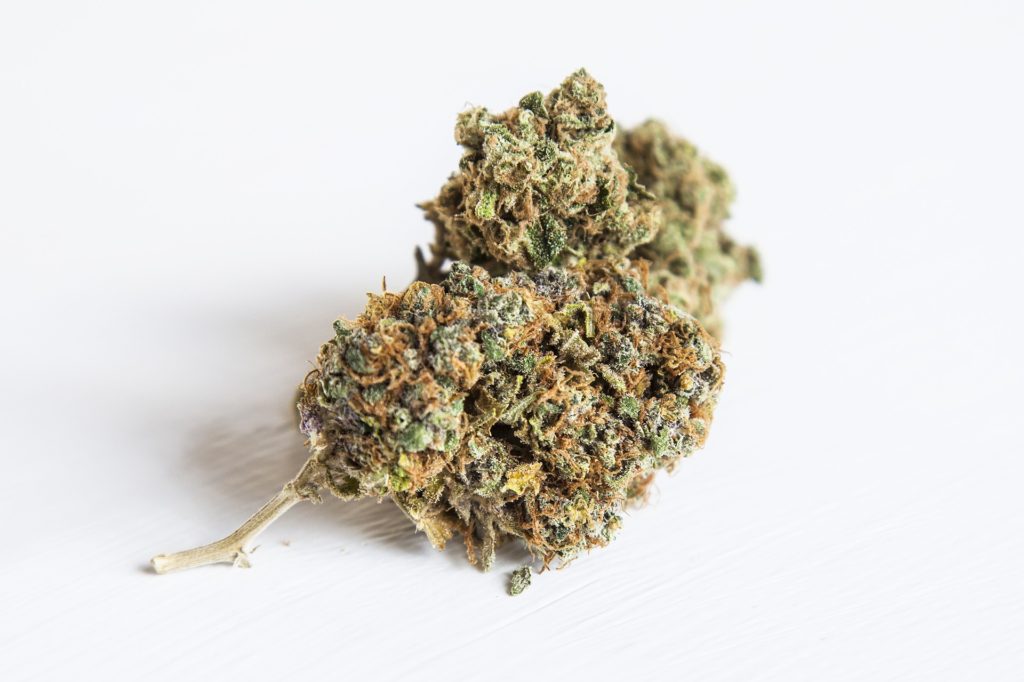 Drug crimes can be tried as either a misdemeanor or a felony, depending on the circumstances. Persons convicted of drug-related offenses are usually to blame for the overcrowding of America’s correctional facilities. Due to this, drug sentences are often lower than normal. Law enforcement and prosecutors are working diligently to make sure drugs are kept off the streets, preventing more danger among the community.

Possession of Drugs for Sale in California

Penalties for Possession of Heroin in California

Possession and Selling Heroin: Possession of heroin in California is a felony. Persons convicted of heroin possession face anywhere between sixteen (16) months to three (3) years in prison.

Penalties for Transportation and Distribution of Heroin in California

Transportation/Distribution Heroin: Any person convicted of transporting or distributing heroin across two counties in California can face up to nine (9) years in prison. If the heroin exceeds 14 grams, a fine of $50,000 is added.

Penalties for Possession and Selling of Cocaine in California

Possession and Selling Cocaine: Possession of cocaine is considered a felony. A conviction of this crime can result in $20,000 in fines and four years in jail. However, if you sell cocaine under special circumstances such as the sale occurring near a school, drug treatment facility, or possess more than one gram of cocaine, the penalty can be up to twenty-five (25) years in prison.

Penalties for Transportation and Distribution of Cocaine in California

If you were arrested in Palmdale or Lancaster for a drug crime, such as possession for sale or transportation of drugs in California it is vital that you contact an experience criminal defense attorney who defend your drug charges in California. can advise you of your rights and potential defenses to what can amount to serious criminal charges with serious consequences. The Manuelian Law Firm is a criminal defense law firm in Los Angeles, CA and defends clients facing drug charges in Palmdale, Lancaster, and California. We invite you to contact us for a free consultation at (213) 401-2777.