A gunman in Texas opened fire with a rifle outside a small Baptist church in rural Texas and continued firing inside the building on Sunday November 5, 2017. According to authorities, at least 26 people were killed and another 20 people injured. While, the names of the victims have not been released, one of the victims was the pastors 14-year-old daughter who was at the church. Witnesses also contend that a 2 year old girl was also killed in the shooting. The ages of the victims ranged from 2-72 years old. According to officials, approximately around 11:15 a.m on November 5, the alleged gunman was wearing all black and began opening fire outside of the First Baptist Church of Sutherland Springs and ultimately entered the building and continued firing. 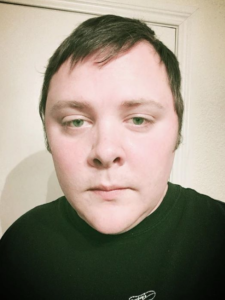 Authorities have also identified the alleged gunman as 26 year old Devin Patrick Kelley. Accordingly, the Texas man once taught Bible study and lived in New Braufels, Texas. It is said to be one of the deadliest mass killing at a house of worship in modern U.S. history. 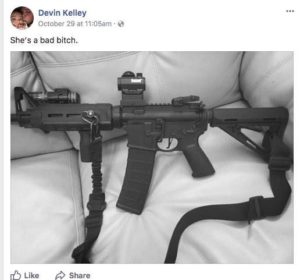