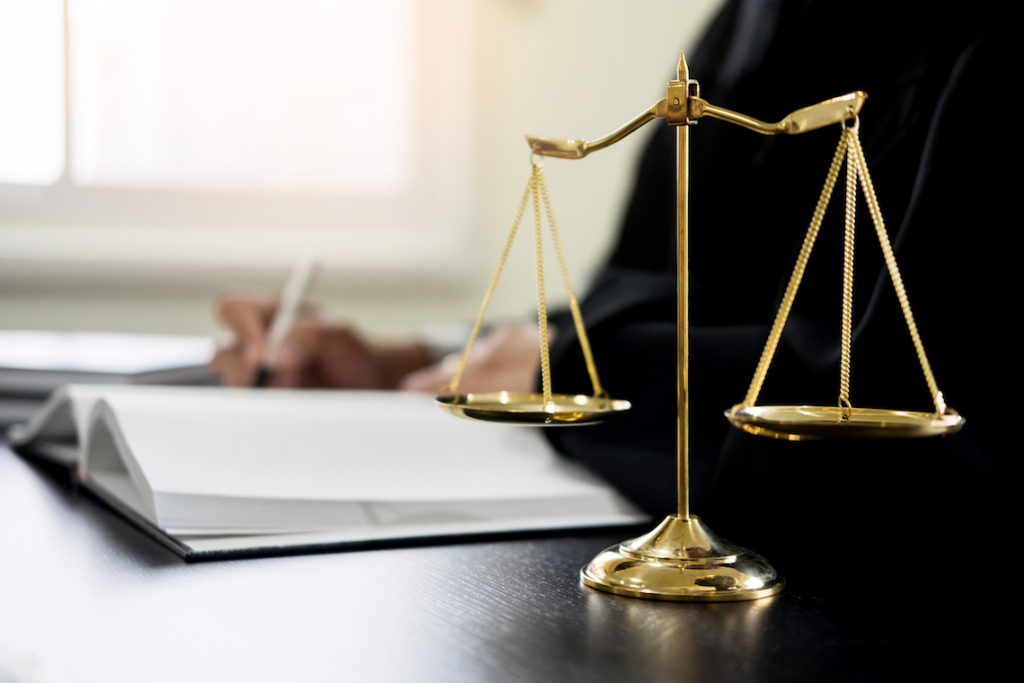 Misdemeanors are offenses generally punishable jail, county jail, and or fines. On the other hand, felonies are generally punishable by imprisonment in the State prison and/or fines, or in serious murder charges, if special circumstances apply, punishment may include the death penalty. In Los Angeles misdemeanor cases, the Court conducts arraignments where the defendant/accused individual is informed of the specific charges against him/her and are advised of their rights. The Court holds preliminary hearings on felony charges to determine if there is sufficient evidence to require a defendant to stand trial.

What Occurs in a Misdemeanor Case?

California misdemeanor charges are primarily offenses and hold a maximum punishment of a $1,000 fines and a county jail term of 1 year or less. However, sometimes depending on your misdemeanor charges, your punishment, if foun d guilty, can carry a higher maximum fine.

An arrest is made – police take the defendant to jail (or released on signed citation in the field). If the defendant is arrested and given a date to appear in court.

Pleading Not Guilty in Misdemeanor Case

During the arraignment hearing the defendant will make his or her plea. If the defendant pleads not guilty, the case is set for a future hearing.

Pleading Guilty or No Contest in Misdemeanor Case

For instance, if you were accused and charges with a misdemeanor DUI charge in Los Angeles, the judge may order you to take a court-ordered alcoholic program.

Pre-Trial Proceedings After a Not Guilty Plea in Misdemeanor Case

What Occurs at a California Criminal Trial?