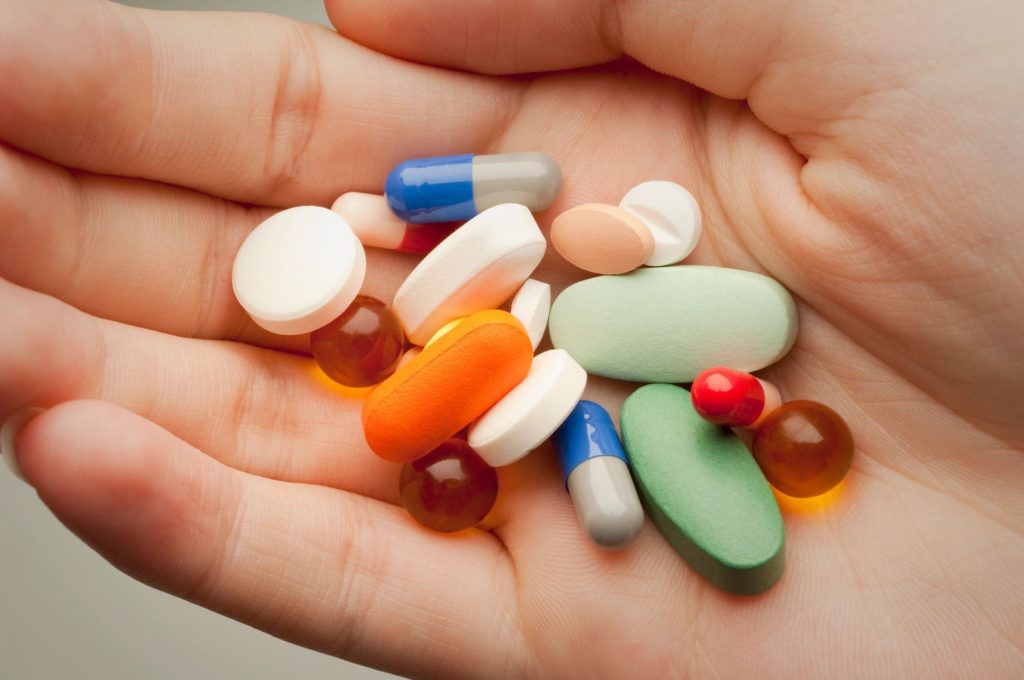 Fewer drug offenders may face long prison terms and be sentenced to drug treatment and community service in order to stem the explosive growth of federal prison populations.  Consequently, mandatory minimum sentences for low-level, nonviolent drug offenders could become a thing of the past, according to a recent news story.  Currently, California prisons are under a court order to diminish the number of inmates by some 10,000 prisoners this year to deal with the state’s highly overcrowded prisons.

A hotly debated topic by both criminal justice experts and criminal defense attorneys , reduction of mandatory minimum sentences could eliminate the need for the financial support of some 219,000 inmates who are currently serving time for drug-related crimes. The new policy, backed by Attorney General Eric H. Holder, Jr, would eliminate mandatory sentencing of convictions involving “low-level, nonviolent drug offenders who have no ties to large-scale organizations, gangs or cartels.” Instead, such low-level criminal offenders will be charged with offenses more suited to their individual conduct.

Governed by The Controlled Substance Act, California law regulates the penalties for the possession, manufacture and distribution of narcotics, depressants, stimulants, anabolic steroids, hallucinogens and other chemicals used in the illicit production of illegal drugs or controlled substances. As a result, criminal defense attorneys  must prepare solid defenses for clients in accordance with the Act. Basically, The Controlled Substance Act breaks down narcotics into five schedules (categories) ranging from Schedule 1, the most serious, to Schedule 5. Examples of Schedule 1 narcotics include:

Traditionally, California has enforced severe penalties for narcotics offenses, with penalties depending upon the amount of the narcotic seized. A first narcotic offense conviction could result in a prison term of up to 2o years and fines, with the possibility of life in prison if two previous narcotics convictions are present.

Marijuana convictions in California vary slightly from the norm and are based on the amount of marijuana seized. But, if the quantity of marijuana seized is significant, penalties for possession, distribution or manufacture could be severe.

Serious and accompanied by life changing consequences, drug offense in California requires defense by an experienced Drug Offenses criminal attorney . If you or a loved one is being investigated on drug charges or have been arrested for a drug crime, you need to contact a Los Angeles criminal defense attorney as soon as possible to protect your rights and your freedom.

A practicing Los Angeles criminal defense attorney, R. J. Manuelian frequently writes blogs about current events that affect his practice. R. J. has represented clients investigated and charged with drug crimes for over 10 years and is an active member of the California Bar Association who educates, lectures, and comments on current trends in criminal law practice.