What Constitutes a Theft Crime in Los Angeles? 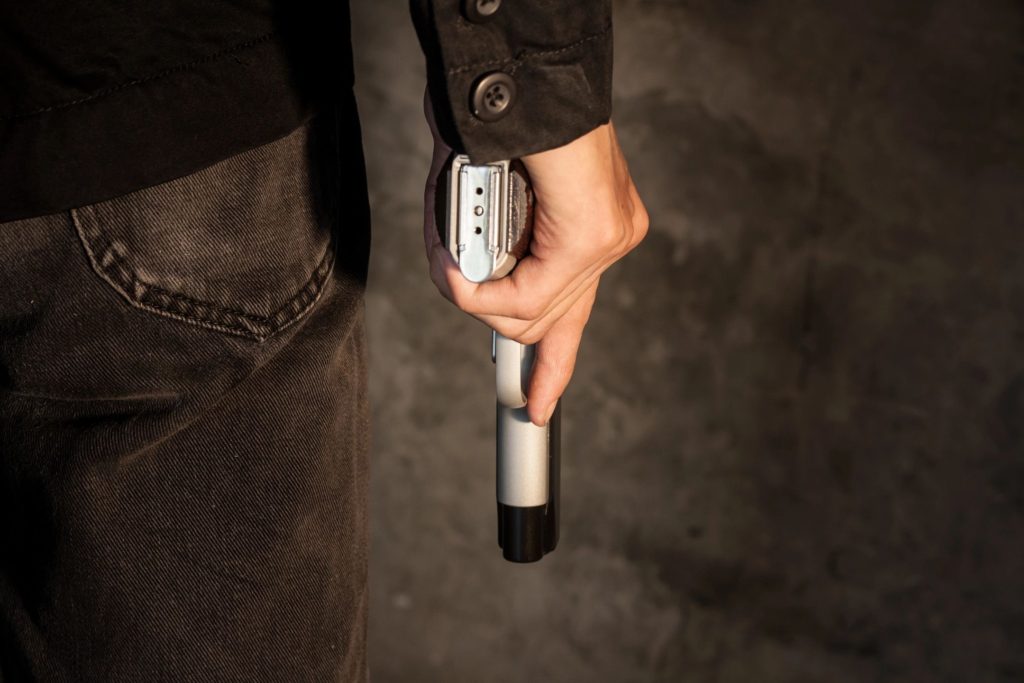 What Constitutes a Theft Crime in Los Angeles?

Theft crimes involve criminal acts that concern the taking of another person”s money or property without that person”s permission. Categorized as either a misdemeanor or felony, theft crimes committed in Los Angeles are serious offenses requiring that defendants be represented by an experienced Los Angeles theft attorney. Categorized as petty or grand, most theft crimes are punishable by fines, jail time and restitution to victims.

Referred to as petty thefts, misdemeanor theft crimes involve the taking of property or money that is valued at less than $400. Punishable by a sentence of up to six months in jail, significant fines, restitution to the victim, costs of investigation, community service, counseling and probation, petty thefts are not offenses to take lightly. A conviction of petty theft will ultimately increase a defendant”s chances of having other theft offenses being enhanced to felony charges in the future, so you”ll want to hire an experienced Los Angeles theft lawyer to assure that this doesn’t”t happen.

For instance, according to Penal Code Section 666, if you have been previously convicted of petty theft and served time in jail, the prosecutor in a second theft arrest may automatically file the second theft offense as a felony. Penalties for petty theft that include a prior petty theft conviction may result in three online casinos years of prison, high court fines, counseling, community service, restitution to victims, probation or parole. Consequently, a petty theft arrest requires the assistance of a Los Angeles theft attorney.

Grand theft charges in California qualifies as a felony offense and includes thefts that include the taking of money or property that have a value of $400 or more. A felony theft crime in Los Angeles is punishable by a lengthy prison sentence, high fines, restitution, probation or parole expenses, and reimbursement for the cost of counseling and supervision. In addition, previous theft convictions may be used as a basis for increasing punishment.

Dependent upon the type and value of items stolen, theft crimes in Los Angeles are punishable in relation to the criminal history of the defendant. If a repeat offender, a theft defendant may have to serve several years in jail if convicted of multiple theft crimes. Consequently, it is critical that a person arrested and charged with a theft crime engage the services of an experienced Los Angeles theft attorney. Due to the significant consequences, a defendant faces when charged with a theft crime, it is highly important that competent representation is sought to assure that your future is protected.

This blog post was published by R.J. Manuelian. An experienced Los Angeles criminal defense lawyer R.J. is a strong advocate for those accused of criminal offenses in Los Angeles and surrounding areas. A skilled criminal defense attorney, R.J. has successfully represented hundreds of theft crime defendants and enjoys sharing his insights about the criminal law through lectures and published articles like this one.