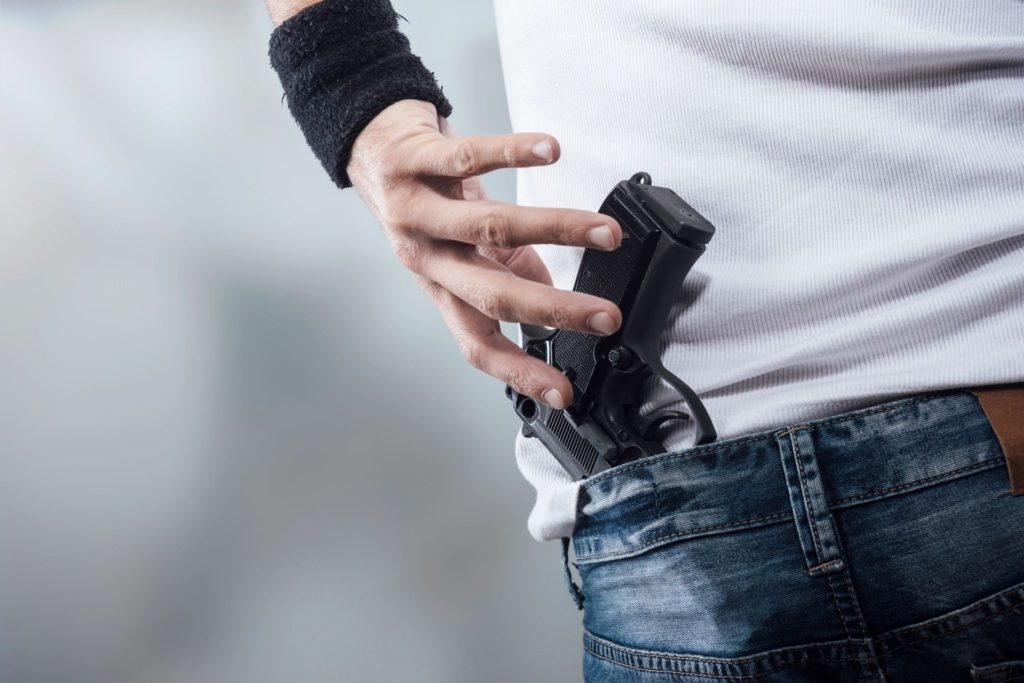 Penal Code 211 governs the crime of robbery and is considered as a felony in California. Robbery is defined as the “taking of personal property in the possession of another, from his person or immediate presence, and against his will, accomplished by means of force or fear.” Consequently, for the taking to constitute a robbery, the possession must be taken from either the owner’s person or in his or her immediate presence.

What are the Penalties for Robbery in California?

Armed Robbery is a More Serious Crime than Robbery

Armed robbery is usually considered to be more serious than a robbery which is committed without a weapon present. Consequently, an armed robbery conviction is subject to additional prison time with the number of years added to sentencing being dependent upon the type and number of firearms used in the commission of the crime.

In a case of an armed robbery trial (or any robbery trial), much of the prosecutor’s case relies on the identification of the alleged defendant and whether or not the alleged victim is able to identify the defendant beyond any doubt. Identification is usually established through a physical lineup or photo array, a process that can frequently be proven to be tainted in some way. Other factors that determine the validity of the prosecutor’s case is the determination of whether or not a case has been developed that preserves the rights of the defendant and that due process was received by the defendant. If the identification process is able to be suppressed or the rights of the defendant were violated, the evidence collected by the prosecution may be thrown out and no case pursued.

How Can a Los Angeles Robbery Defense Lawyer Help?

An experienced and skilled robbery criminal defense lawyer will often attempt to suppress evidence of a weapon in an alleged robbery by challenging the procedures used to obtain the weapon. Police officers must follow precise search and seizure procedures in order to be able to use evidence obtained in court. If the police fail to adhere to those procedures, a criminal defense attorney can file a motion to suppress evidence, such as a weapon obtained during an illegal search and seizure. In simple terms, suppressing evidence may help your case and reduced from armed robbery to unarmed robbery or larceny. Each case is dependent on the circumstance which surround the case. A skilled Los Angeles robbery criminal defense attorney may even be able to dismiss your case entirely.