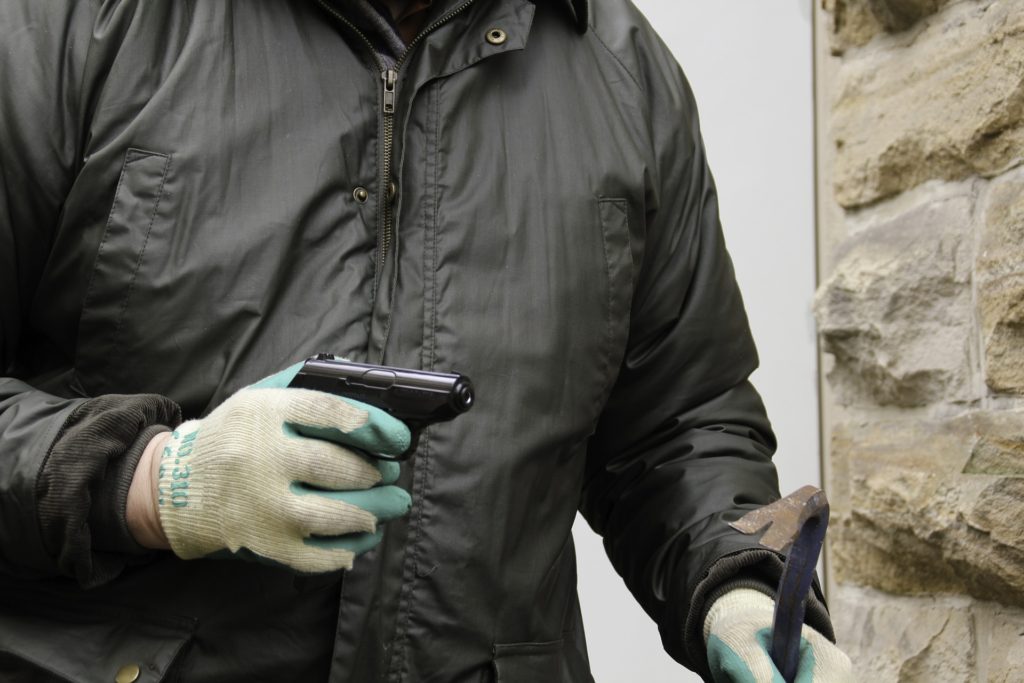 California Criminal Street Gang Enhancement Law under Penal Code Section 186.22 PC states that anyone who is convicted of a felony committed for the benefit of, at the direction of, or in association with any criminal street gang with the intent to promote, further or assist in any criminal conduct by gang members shall, upon conviction, also be sentenced as follows:

What is Considered a Serious and Violent Felony?

Serious and violent felonies include, but not limited to murder, manslaughter, use of a firearm, robbery, bank robbery, victim or witness intimidation, certain drug offenses and crimes against peace officers and correctional officers.

Joe is a member of the Toonerville Rifa 13, also known as The Ville, Mexican-American street gang hailing out of Atwater Village, in North-East Los Angeles that engages in drug sales/trafficking. At the time of his arrest he carrying a loaded hand gun. Joe was charged with possession of a controlled substance for sale and weapons charges. Sentencing enhancements for possession or use of a firearm during the commission of a felony in California include, Penal Code 12022 PC — being armed with a firearm during the commission of a felony and he is also charged with Penal Code 186.22(a) PC  — the California crime of participation in a gang — which increases his total potential sentence. Each of the above enhancements subjects Joe to a number of years in California state prison or jail, in addition and consecutive to the punishment that Jose receives for the underlying felony offense.

Contact a Los Angeles Gang related crime defense lawyer, if you or a loved one has been arrested for a gang-related crime or gang enhancements, it is critical that you protect your rights by retaining an experienced Los Angeles criminal defense lawyer for a free consultation. Criminal defense attorney R.J Manuelian, has over 17 years of experience defending clients against gang related crimes. Call now, (213) 401-2777, Se habla Español.