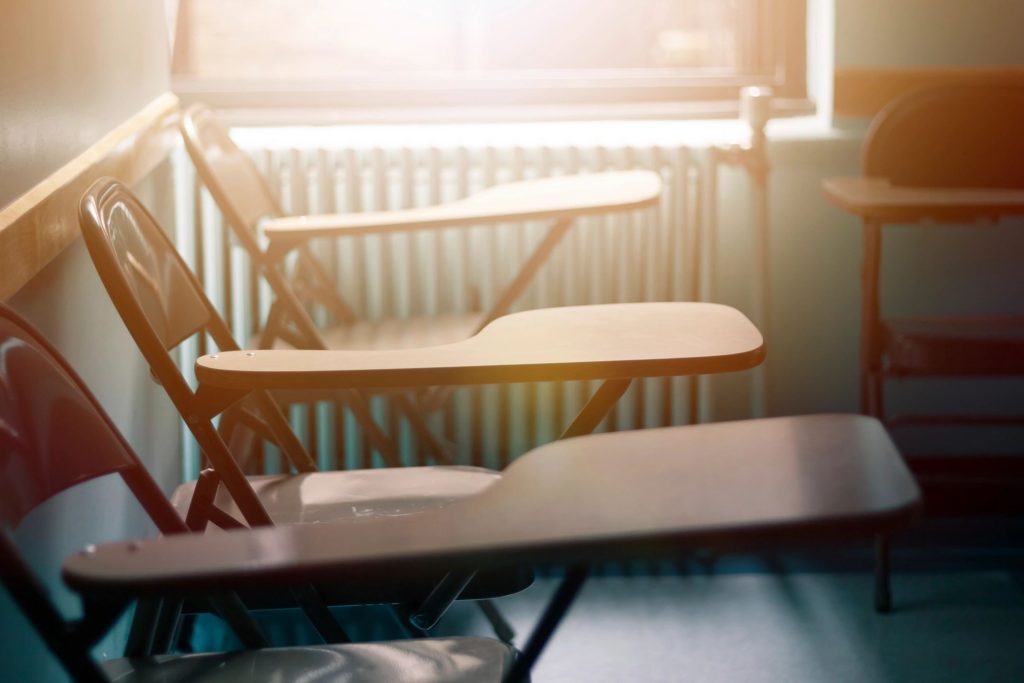 The recent scandal involving Redlands teacher, Laura Whitehurst, is the latest in a long line of sexual misconduct cases involving a teacher and their students. Whitehurst, pled guilty to having sex with three of her male students, one of which admitted the acts were performed on school grounds. The teacher was originally charged with over 46 criminal counts that would have landed her several years in prison.

With the help of a sex crime attorney in Los Angeles, she was able to plead down her charges and was eventually released after having served a term of one year, in the local county jail. She was released and allowed to resume caring for her infant daughter. A few of the stipulations of her release include:

Ms. Whitehursts’ daughter was a product of a sexual encounter with one of her fourteen year old students. The child’s father was unaware of Whitehursts’ release until a few days after it took place. Although the father did not release a statement, his family, including his step father provided local news agencies with interviews revealing their concern for the situation.

Other Teachers Accused of Sex Crimes against Students

Amy Beck of Burbank, California turned herself into authorities after it was discovered she had been involved with one of her 14 year old male students. She admitted to having sex with the student from September through March in 2009/2010. The admission resulted in six charges of sex with a minor. After hiring a sex crime attorney in Los Angeles, her case is pending. She could possibly face the maximum sentence of seven years in prison.

Amy Northcutt and her husband, Justin, were both arrested in Turlock, California in June of 2008. They alleged tried to arrange for a group sex session with a female student at the Christian school where they were both employed. Ms. Turlock was a history teacher at the school, while her husband was employed as a substitute teacher. Both were charged with multiple felonies involving sexual activity and taking indecent liberties with a student.

Teachers are not the only school employees charged with sex crimes against students. Angela Palmer, a lunch monitor at a school in Riverside County, California was charged with molesting a child in a school parking lot in June of 2008. The incident occurred during a seasonal break and not the normal school hours.

Individuals who find themselves in these situations would benefit from hiring a sex crime attorney in Los Angeles. Even though they may not be able to eliminate damage caused by hard facts in the case, they may be able to negotiate a suitable plea agreement that allows the suspect to serve a nominal sentence and return their normal lives in a timely fashion. Suspects convicted of a sex crime against minors will still have to register as a sex offender and adhere to all of the situations put forth in their plea agreement.