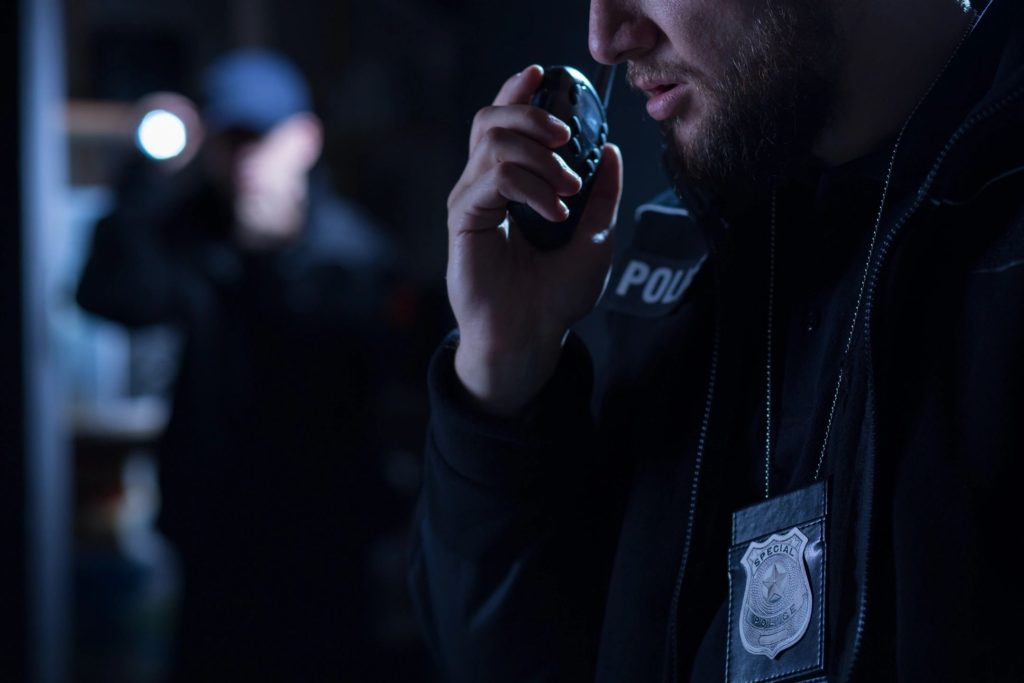 Bill Cosby will be back in court on February 2nd to try to have the damaging criminal statements he made during a civil deposition thrown out of court. His defense team will also be asking for the court to have newly elected District Attorney (DA) Kevin Steele  removed or disqualified from prosecuting Cosby’s  case. They will argue that based on statements Steele made on the campaign trail, such as promising his first and most important objective in the DA’s office would be to prosecute Cosby, Steele is prosecuting Cosby exclusively for political reasons rather than the evidence which has to be proved beyond a reasonable doubt – the highest level of certainty required under United States law.

Three months prior to Cosby’s criminal charges being filed, an email was sent, by former District Attorney Bruce Castor to Cosby’s lawyers stating Castor’s eagerness to see the civil lawsuit go forward and his belief that he would not be able to prove the criminal charges against Cosby in court.

Furthermore, Castor assured Cosby’s lawyers that Cosby’s deposition could not and would not be used in a criminal case – evidence Cosby’s lawyers will use to show the court at his hearing that proves Castor had no intention of filing a criminal case and wanted to open the door to Cosby testifying in the civil case to benefit his accuser Andrea Constand, who filed a civil lawsuit prior to the criminal case.

Cosby’s attorneys argue that Castor’s assurances of non-prosecution was the reason Cosby’s lawyers advised Cosby to waive his 5th Amendment privileges. Pennsylvania’s 12 year statute of limitations was about to expire and Cosby’s lawyers would have advised him to run down the criminal clock before testifying since he could not be prosecuted after the deadline had passed.

Former District Attorney Bruce Castor assured Cosby’s legal team that his statements could not be used against him in a criminal court. Castor also reassured Cosby’s defense lawyers how he felt it was not possible for Cosby’s deposition to be used in a criminal case – further evidence of relying on the prosecutions assertions prior to advising Cosby to testify in the civil deposition.

In the emails to Cosby’s lawyers, Castor expressed:

“I can see no possibility that Cosby’s deposition could be used in a state criminal case, because I would have to testify as to what happened, and the deposition would be subject to suppression.”

Mr. Castor continued, “I cannot believe any state court judge would allow that deposition into evidence. …. Knowing this, unless you can make out a case without that deposition and without anything the deposition led you to, I think Cosby would have an action against the County and maybe even against you personally.”

Cosby’s deposition was given as a reason for re-opening the case against Cosby.

During the civil deposition, Cosby testified that he gave Constand wine and pills but said she consented to take them. His testimony will also be used to argue that he admitted to paying off other women to keep them quiet.

Cosby’s lawyers will certainly argue at the hearing that they had an agreement with former Castor that  Cosby’s testimony in the civil case would not be used against him by the District Attorney’s office.

It is anticipated that Cosby’s legal team will subpoena Castor to testify that he didn’t believe the criminal case could be proven against Cosby, that he assured Cosby’s lawyer that Cosby’s deposition would not and could not be used against him in a criminal case and that he believed Constand would benefit by a civil judgment against Cosby.  Based upon this, it is hard to fathom that the criminal court would still allow civil Cosby’s testimony to be allowed in his criminal should Castor testify to the aforementioned.

If it is proven there was an agreement, newly elected DA Kevin Steele will argue Castor did not have legal authority to do a civil compromise (dismiss case in lieu of criminal prosecution) and even if he did, it was not properly and legally effectuated. DA Steele will contend that the legal protocols for immunity were not met since there was no immunity agreement filed in criminal court and therefore the agreement is null and void. This will be a contentiously litigated issue and legally pivotal for Cosby. This issue alone will determine the fate of Cosby’s case.

If the court deems there was “de-facto” immunity granted by DA Castor, the court will suppress Cosby’s civil statement stealing the prosecutors thunder (admissions of Cosby would be thrown out).

If District Attorney Bruce Castor had the legal authority to dismiss the case (if state law provides prosecutorial discretion to allow a case to be dismissed “in the interests of justice”) or dismiss the case based on a good faith belief (or other legal grounds) then District Attorney Kevin Steele may be obligated and bound by the terms of the email sent by Castor to Cosby’s defense team. Cosby’s lawyers will certainly argue that since DA Castor and Steele are both legal agents for the Commonwealth of Pennsylvania and hold the same power and authority for the good of the citizens of the Commonwealth, Steele would be hard pressed in convincing a court that the email to Cosby’s lawyers is not an agreement or a binding one simply because Castor’s term as District Attorney expired.

This precedent would have a chilling effect on the relationships between prosecutors and defense attorneys by undermining agreements between them, place defendants in jeopardy of 5th Amendment violations (the right to avoid self incrimination) and to undermine our constitutional principals of fundamental fairness and due process.

“A citizen’s constitutional rights cannot be thwarted by politically motivated prosecutors willing to break agreements made by their predecessors. The Commonwealth’s agreement must be enforced, and the charges dismissed.”

If the court decides that then DA Bruce Castor assured Cosby’s lawyers he would not be prosecuted and Cosby’s lawyers relied on Castor’s decision when advising Cosby it was safe to testify in a civil deposition, the court will bar Cosby’s civil testimony in his criminal trial – this would be a death blow effect to the prosecution’s case. DA Steele’s case against Cosby relies heavily on the incriminating statements (the legal equivalent of a nuclear bomb)

Former DA Castor didn’t believe there was evidence beyond a reasonable doubt to prove Cosby’s guilty. DA Steele filed charges based upon Cosby’s inculpatory statements in his civil deposition. This is why the pretrial motions to suppress Cosby’s statement is vital – without the statements the case becomes a much weaker case that will come down to simply who the jury believes – Cosby or Constand.

What happens if the court denies Cosby’s motion to exclude his civil deposition testimony?

At that point, Cosby’s legal team will appeal and ask the court to stay the proceedings (freeze the case) until the court of appeals issues a ruling.  The Appellate court could decide the lower court made a mistake by allowing the deposition statements to come into the criminal case and prevent them from being used against him. But, if the appellate court agrees that the civil deposition is admissible then the case could proceed.

Should the case go forward, Cosby has another huge legal obstacle ahead: getting jurors who do not know about the Cosby case.

Most Americans know that Cosby has been accused of sexually assaulting and raping various women and that many are still coming forward. Even a change of venue won’t cure the pre-conceived public notions generated by the colossal amount of media attention this has drawn  due to Cosby’s high-profile celebrity status. This is another reason it is vital for Cosby’s team to get his statements tossed out of court.