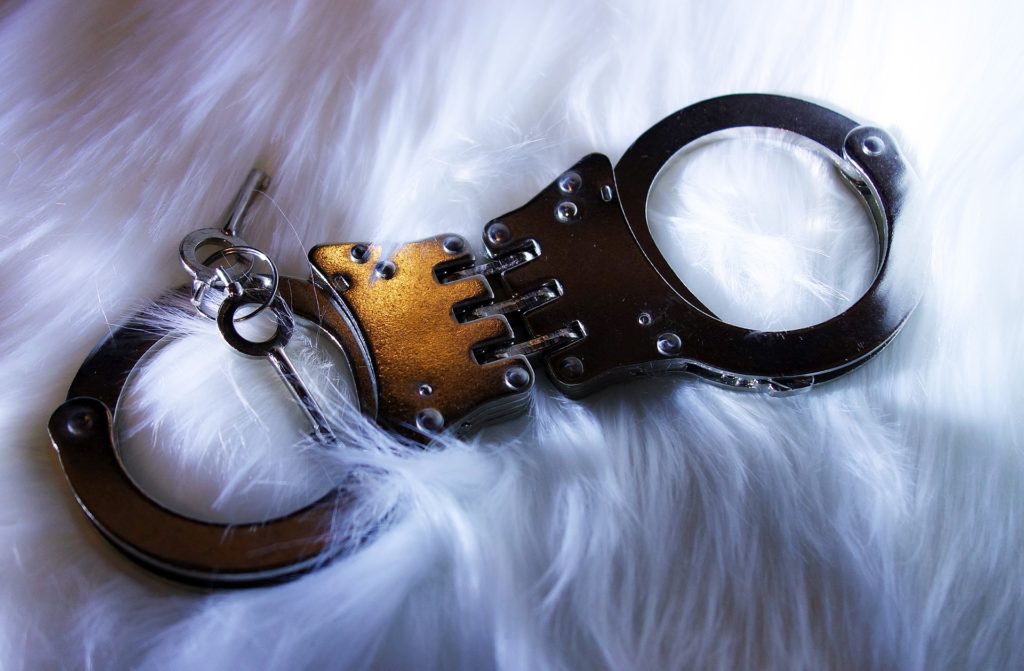 An unforeseen repercussion of the law was that parole violator often only spend a couple of days in lockup, with many serving no time if the local jail was already overcrowded. Consequently, sex offenders who remove their GPS trackers have little incentive to not violate their requirement to wear a tracking device, endangering public safety as a result. In fact in Los Angeles County alone, GPS warrants for sex offenders increased by 70 percent since AB 109 came into effect.

Enter State Senator Ted Lieu, D-Torrance, who recently proposed Senate Bill 57, a law that would increase punishment for sex offenders who remove their GPS trackers. According to news sources, the bill is aimed at sex offenders primarily because they have “significantly higher recidivism rates when they are not being monitored.” The bill, if passed, would include a mandatory 180-day jail sentence for a first offense of removal of a GPS, a mandatory 1-year jail sentence and parole revocation for a second-time offender, and a felony charge and state prison sentence of up to 3 years for a third offense.

California sex online casinos crime convictions are always serious; any parole violation by a sex offender needs experienced representation by a sex crime attorney in Los Angeles. Often high publicity cases, sex crimes have the potential to change a person’s life forever, even when vindicated with a not guilty verdict.  Just the hint that a sex crime accusation has been made against you is often enough to convince others that you are guilty.

In Los Angeles, sex offenders are typically required to register with law enforcement per Megan’s Law and California Penal Code 290, with sex offenders being classified depending on the amount of danger they might pose to public safety. These categories include: serious offenders, high-risk offenders, and other offenders.

What Are the Most Serious Sex Crimes?

Some of the most serious sex crimes include:

Sex crimes in California are a sensitive area of law. Sex crime allegations require the assistance of an experienced sex crime defense attorney in Los Angeles.  Attorneys unfamiliar with the stigma and challenges that a sex crime defendant must face often fail in their attempt to mitigate the fallout of such an accusation. If you are accused of any sex crime, regardless of the severity, it is critical that you seek counsel from a sex crime attorney in Los Angeles who has ample experience handling such sensitive issues.

An experienced sex crime attorney in Los Angeles, R.J. Manuelian is an advocate for those falsely or mistakenly charged with a sex crime. Having successfully represented numerous sex crime defendants, R.J. carefully investigates all areas of a sex crime charge and prepares the best possible defense for each of his clients.