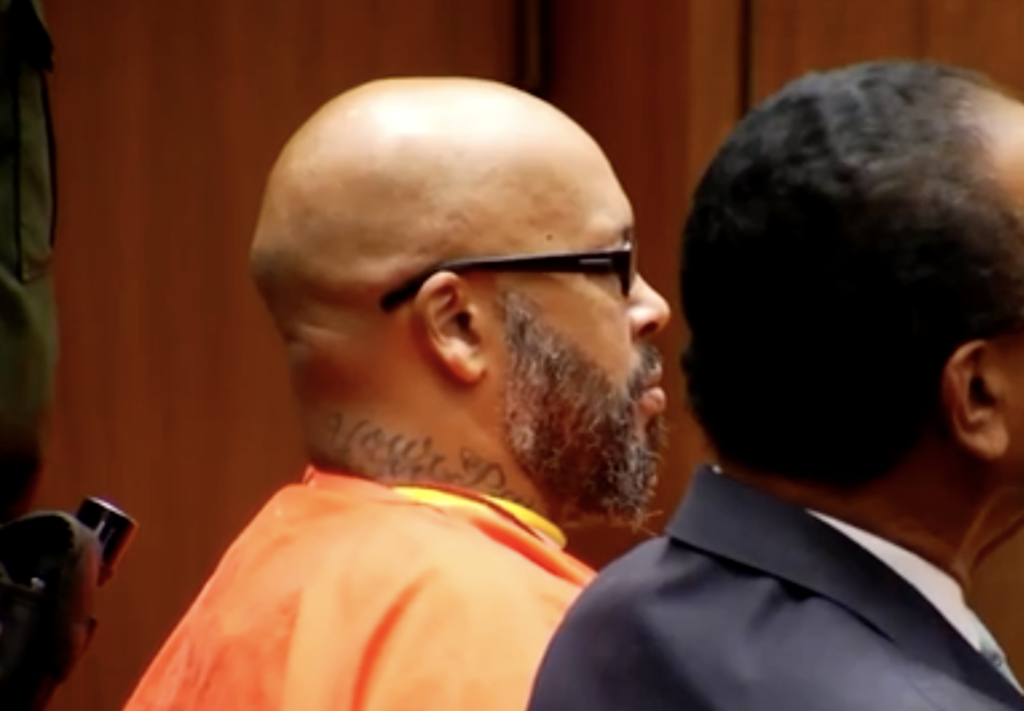 On January 29, 2015, Suge Knight pleaded no contest to voluntary manslaughter charges following the hit and run death at a Compton burger restaurant. Suge Knight no contest plea may cause him to serve 28 years in jail.

In an interview with the Los Angeles Times, Los Angeles criminal defense attorney R.J. Manuelian said, “he’s confident that Knight’s lawyer didn’t have a solid witness to corroborate the gun theory — “a real big weakness in the case”. “The only way they’d win is if the jury believed Suge Knight, which is a tall order,” said Manuelian, who followed the case since the 2015 arrest and planned to offer television commentary throughout the trial.